Over 67 Years in the Antelope Valley

HISTORY OF THE AFRICAN METHODIST EPISCOPAL CHURCH IN THE ANTELOPE VALLEY

On this the 16th Day of June in 2018, we celebrate over 60 years of the African Methodist Episcopal in the Antelope Valley. St. John AME Church was founded in 1956. First AME Church of Palmdale was dedicated in 1958 and Holy Trinity AME Church was founded in 1991.God placed a calling on our elders’ hearts. God chose Mr. & Mrs. Daniel Dixon to establish Holy Trinity A.M.E. Church in their home in Lancaster, California and Margaret Manning, Maurice McGowan, Mr. and Mrs. Patrick Patton, Myrtle Runyon, Cleo Grubbs, and Mrs. Leana Mathieas, to establish St. John A.M.E. Church of Sun Village, California.

First AME Palmdale was first pastored by Rev. Edgar Jackson and built up by hand and maintained by the family of Susanne (Susie) Johnson and her husband. First AME had wooden slab pews, a two-board cross affixed at the end of Palmdale Road to show where the church was off the rock road. They compensated their pastors- Rev. Edgar Jackson, Rev. Reed, Rev. William Shephard, Presiding Elder Roosevelt Lindsey, Rev. Randolph C. Douglas, Rev. Douglas Patterson with $100 a week and a box of groceries. The members cared for the land until their late eighties faithfully.

St. John AME Church was founded in a home in 1953. The home later became a church under Rev. J.H Forbes and Rev, U.S. Carr. Rev. Robert Ned, Rev, Bobby Cathcart raised the building fund to add on to the church and finalize its transformation. Rev. Ira Woodfin-Dickson worked to pave the parking lot, set the marque and add modern necessities for worship. Rev. Dorothy Patrick continued the work.

In September 2004, Bishop John R. Bryant and the conference approved the merger of St. John and Holy Trinity to be housed in the Sun Village church where they worship today under the leadership of Rev. Melanie J. Mays. God chose men and women with vision, vision to see what was to be, determination to hold steady the course, faith to believe God’s word and strength to see it to the end.

"The African Methodist Episcopal Church has a unique and glorious history. It was unique in that it is the first major religious denomination in the Western World that had its origin over sociological and theological beliefs and differences. It rejected the negative theological interpretations which rendered persons of African descent second class citizens."

"God Our Father, Christ Our Redeemer, the Holy Spirit Our Comforter, Humankind Our Family."

Our Mission
The Mission of the African Methodist Episcopal Church is to minister to the spiritual, intellectual, physical, emotional, and environmental needs of all people by spreading Christ’s liberating gospel through word and deed. At every level of the Connection and in every local church, the African Methodist Episcopal Church shall engage in carrying out the spirit of the original Free African Society, out of which the AME Church evolved: that is, to seek out and save the lost, and serve the needy.

For More information on the AME Church please visit: WWW.AME-CHURCH.COM

For the Fifth District of the AME Church (WWW.AME5.ORG) 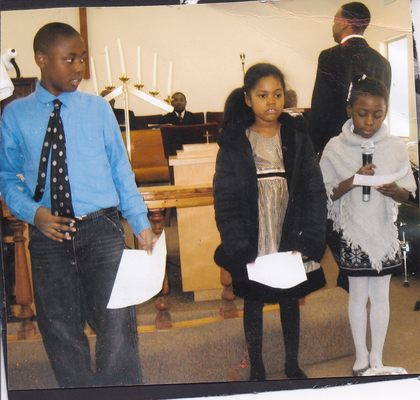 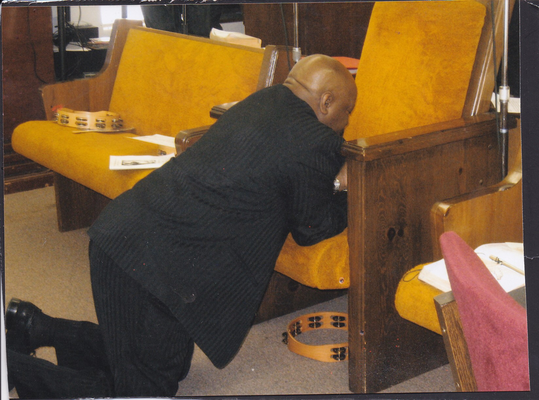 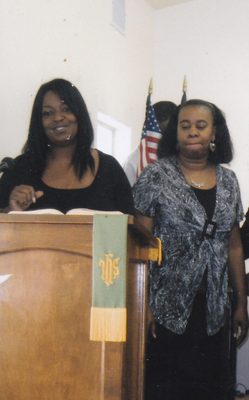 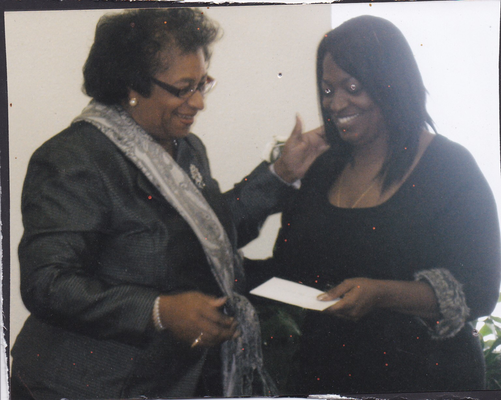 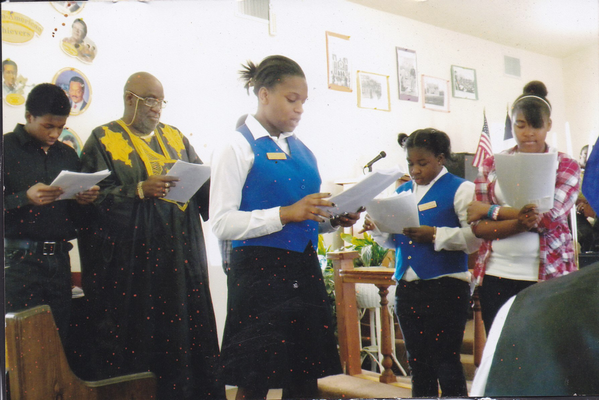 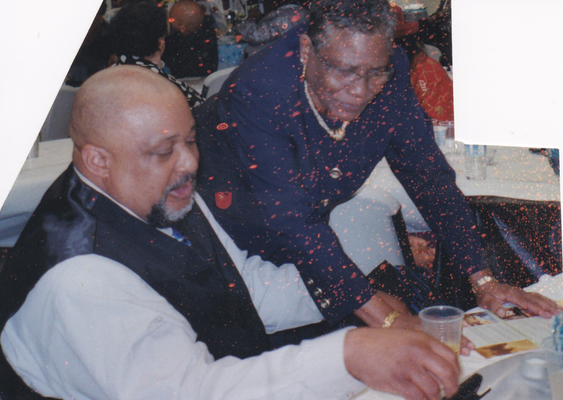 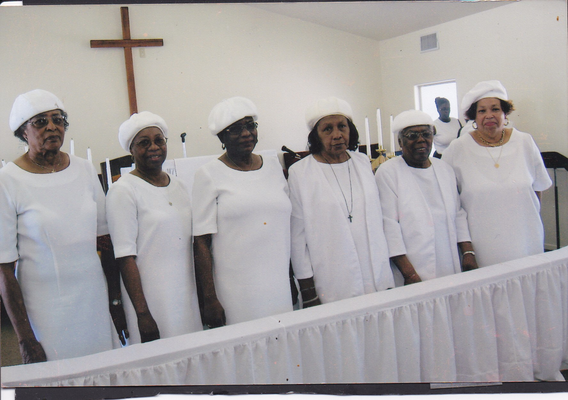 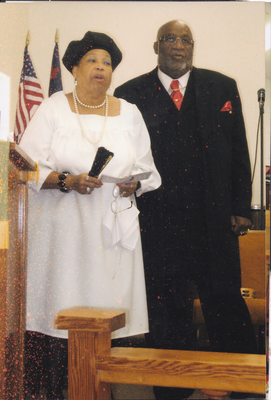 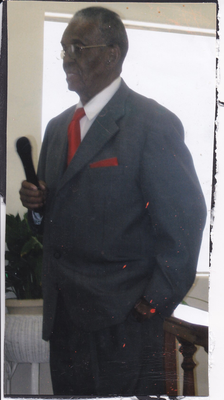 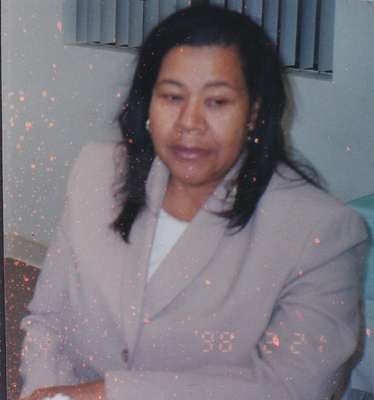 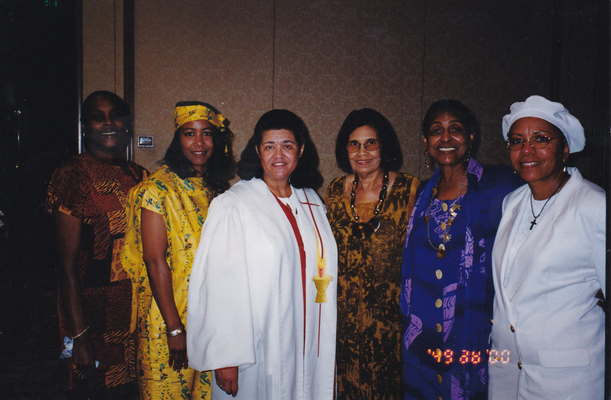 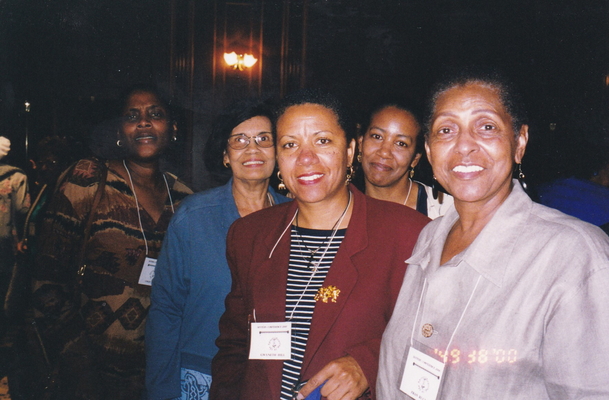 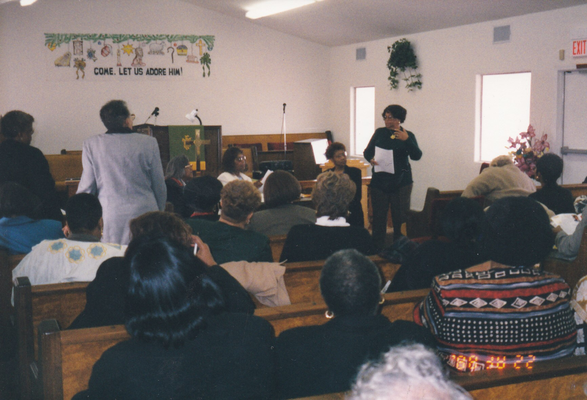 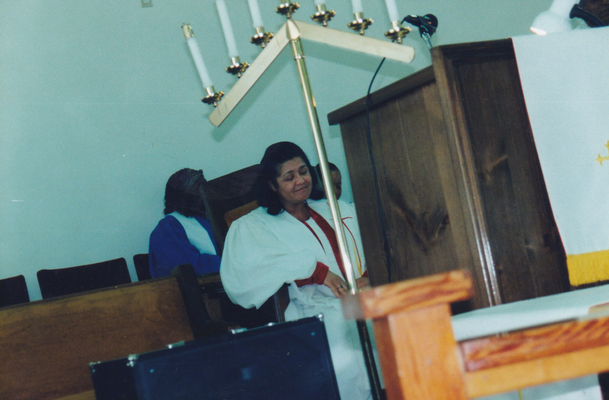 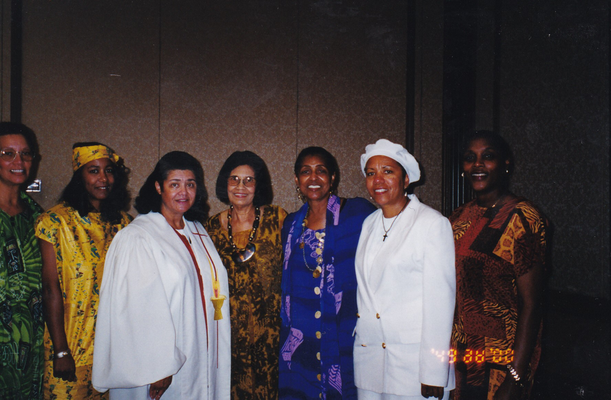 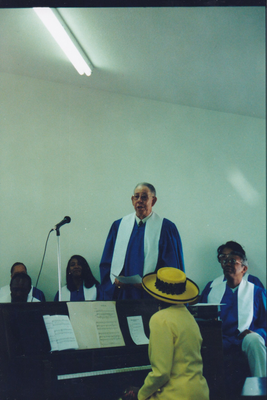 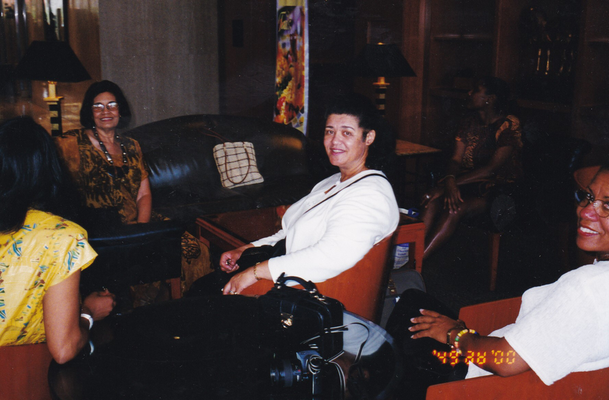 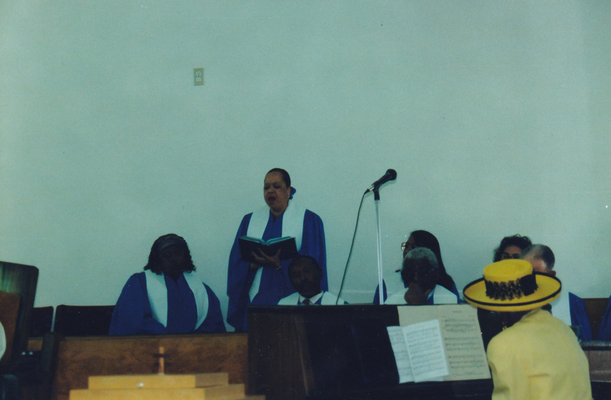 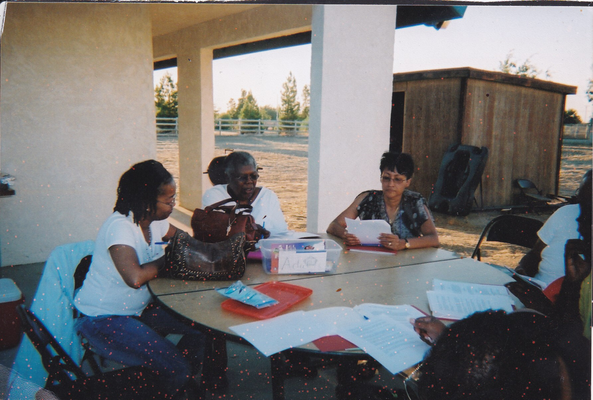